The company Breve Tufvassons was founded in 1989. From the beginning it specialized in manufacturing transformers. In the meantime, there have been some organizational and ownership-related changes which resulted in establishing the Polish-Swedish structure based on capital and technology.

Breve Tufvassons has always been highly focused on the modernity of its products, management and production methods. As a result, Breve Tufvassons became the market leader not only on Polish market but also on the foreign ones.

One of Breve’s main advantages are highly educated workforce, stable management and the highest quality of products, which is very beneficial for our Customers.

Tufvassons AB is part of the ADDTECH group. Sales, development and production departments are all based in Sweden. The company is highly active in the Nordic region, Germany, Holland and Belgium and provides Breve Tufvassons with the latest technology, business management, marketing strategies and sales engineering

Do you need more information? Please contact our company. If you write to us, you will definitely get an answer.
Our advisers will gladly suggest and dispel your doubts. Do not hesistate to ask. 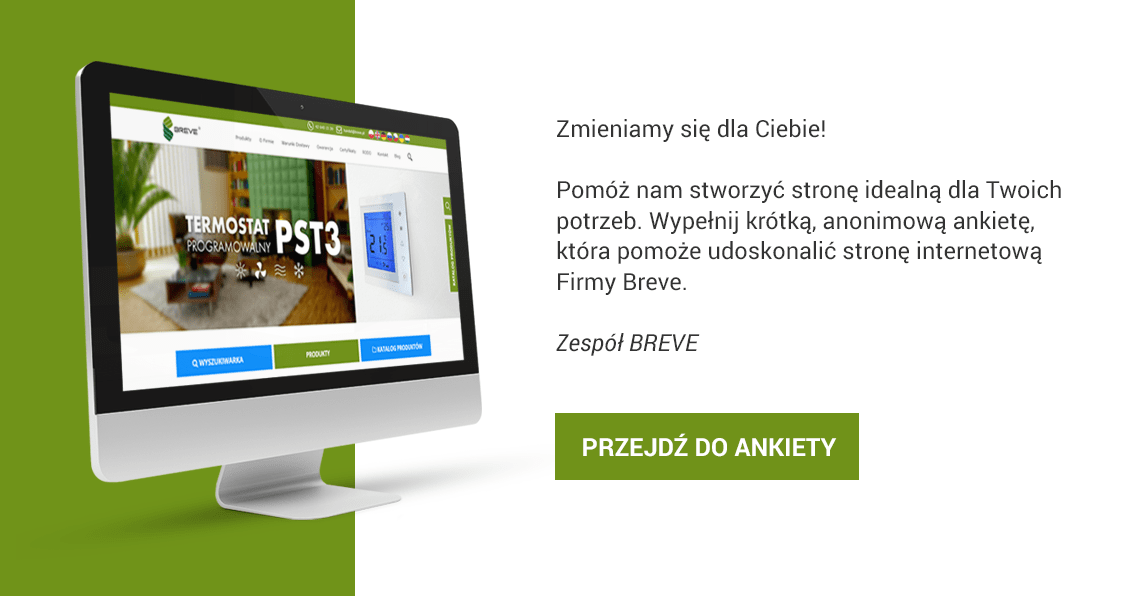